As move into the next chapter for the Axes & Ales Gaming Club, I am super excited and extremely grateful that some of the clubs passionate and dedicated members have stood up and took the lead in organising a full committee to help guide the club forward. 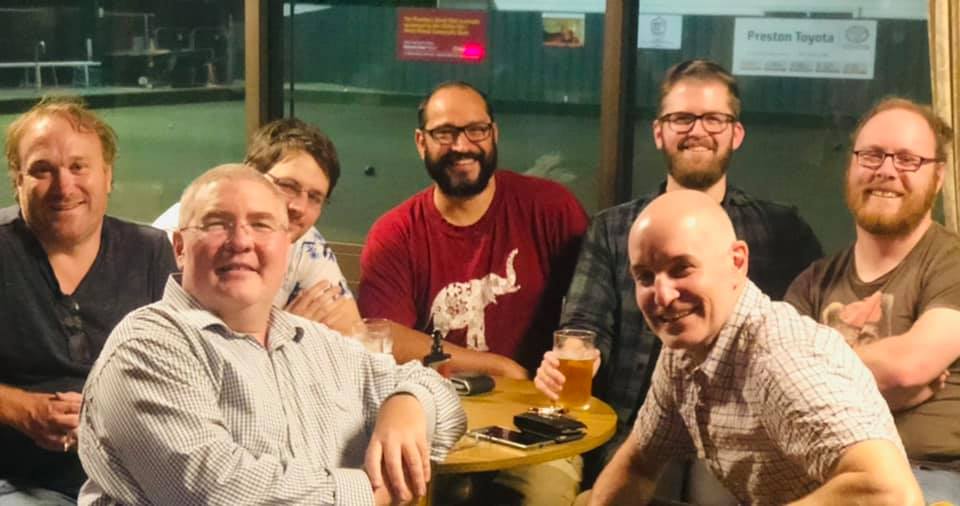 Whilst the club slowly finds it’s feet and until the first AGM where an elected committee will be formed, I am proud to announce the following positions:

I’d also like to thank a few others who were part of forming the new committee and have been a wonderful source of motivation and support, thank you Tyrone McElveny, William Hamilton and Ross Edward.

I’d also like to thank that massive group that meet at the Thornbury Bowls club to vote on the official incorporation of the club … it was a unanimous Yes!

The club has now been incorporated as Northern Suburbs Gamers Club Incorporated but will continue under the name Axes & Ales Gaming Club, however for all legal and official purposes we will be known as the NSGC Inc.

I am super excited about the club moving into the future, with the group currently sitting as “interim committee” things are well placed for awesome times ahead!

I hope you are all well! I’m the President of the Northern Suburbs Gamers Club (also called Axes & Ales Gaming Club), and run Knights of Dice, an Australian manufacturer of MDF terrain and other wargaming accessories.